Shooting a video in Egypt and Northern Sudan

I am currently shooting a video that ties into the exploration of the relationship between creator and work via the fundamental form of the pyramid. In the ancient Egyptian metaphysics as well as in current researches of quantum physics the pyramid is regarded as a fundamental building block of the universe. According to this research, the world is made up of information generated via solids such as the octahedron (2 pyramids attached to each other) and an observing consciousness.

Comparing the enormous, magnificent, long-lasting pyramids supposedly shaped by the Gods in Northern Africa to the manufacturing of a pyramidal sculpture created by a genius of the 21st century in her studio will reflect the nature and possibilities of artistic work in the context of a new consciousness that is just emerging and that I would like to help shape. 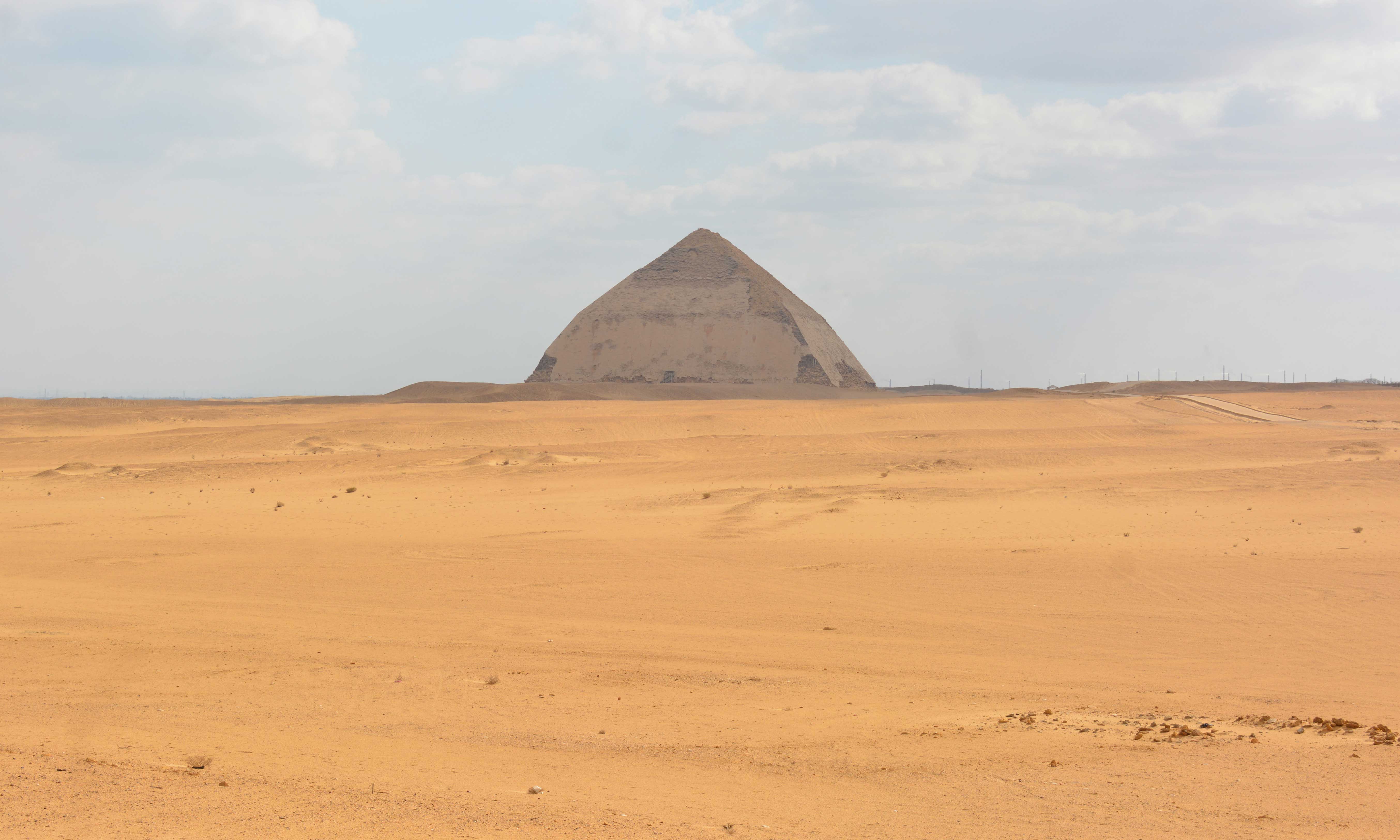